ALER (Aziende Lombarde per l’Edilizia Residenziale, or Lombard Residential Construction Companies), are local government-owned companies established to meet the need for moderately-priced public housing in the Lombardy regional territory. ALER includes 5 companies serving the following territories: Milan, Pavia-Lodi, Brescia-Cremona-Mantua, Bergamo-Lecco-Sondrio, Varese-Busto Arsizio-Como-Monza and Brianza. One of the main tasks of each company is managing the real estate assets in its respective territory so as to guarantee their functionality and good condition in the interest of the community. 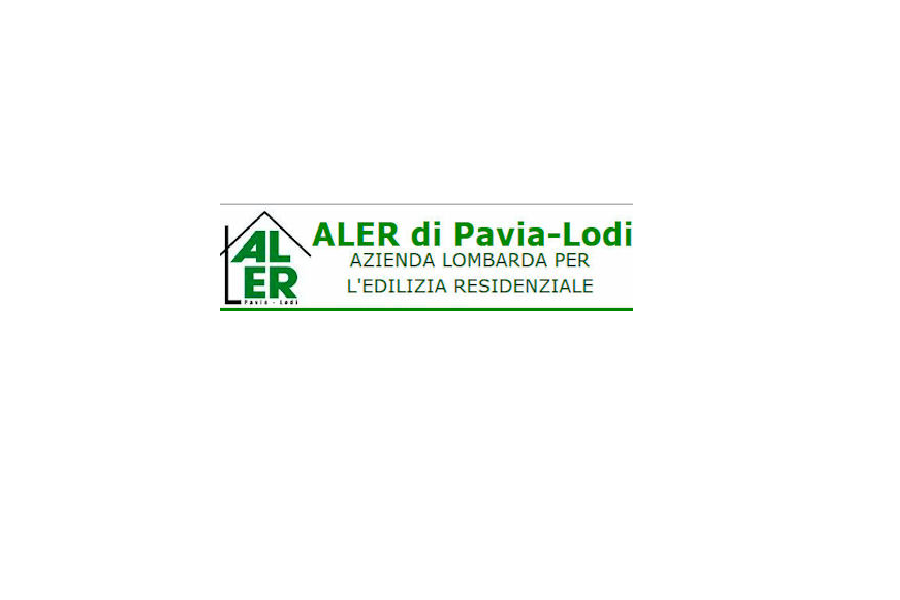 In order to monitor the level of degradation of some neighbourhoods that are owned and managed by ALER Pavia, the Lombardy Region financed a project meant to install video surveillance systems in said areas. The purpose of the project was to be in condition to monitor these areas, also with the help of law enforcement, and thus prevent vandalism and illegal squatting as well as protect the common good, the buildings and their tenants in a housing complex suffering from considerable social degradation.

The project required the installation of a series of video surveillance systems in ALER-Pavia-owned buildings, or specifically:

Altogether, 57 Hanwha Techwin (formerly Samsung Techwin) fixed cameras and 6 motorised cameras were installed, for a total of 63 high-performance cameras, all full HD colour products with advanced features, such as the ability to view even under low or no lighting conditions as well as anti-vandal systems. The various video surveillance systems were connected to a control centre set up at the company’s headquarters, located in Pavia on Via Parodi; an IP network and connections were installed to allow video streaming. As already demonstrated in other similar projects, the great success of this project – also delivered perfectly on time as required by the client – was achieved thanks to SITE’s multidisciplinary expertise, ranging from building telecommunications, networking and video surveillance systems to developing turnkey engineering solutions customised to meet clients’ needs, and thanks also to its expertise in developing software platforms for operating security systems.

Following the success of this project, ALER Pavia now has a reliable solution for protecting its assets, being in condition to meet the required needs and to act as a deterrent to any objectionable incidents. In addition, tenants in these housing complexes can now enjoy living in an environment that offers improved security, when compared to the past. Centralised control (based at the company’s headquarters) over all recorded material, data monitoring and control, provides a very flexible management tool and the possibility of minimising logistical difficulties hitherto caused by the fact that the respective buildings are located in various cities throughout the province. The system as a whole is scalable, can be easily maintained and, if required, extended in the future. Finally, a series of features, such as encryption of video streams, guarantees the privacy of recorded images, in compliance with current regulations.

Thanks to the potential offered by broadband IP networks, the current system could be easily extended in the future by integrating it with other systems that are either larger in size (new buildings to be controlled, additional cameras or other security systems to be integrated) or offer greater functionality with connections to law enforcement (Local Police, Carabinieri Station, etc.) or with more advanced and powerful software.