Tourists and citizens safer and more protected: urban security in the Municipality of Cesenatico becomes integrated and cutting-edge, thanks to SITE

The Municipality of Cesenatico chose to invest into innovative urban security with the aim of expanding monitoring and control activities throughout the area. This project was entrusted to SITE SpA, which took care of the modernisation of the telecommunications infrastructures, the installation and activation of over 160 new high-resolution video surveillance cameras with fibre optic connections. Everything was integrated and managed intelligently thanks to the adoption of the KIRETI Smart City platform and the Security Mobile App, both developed by SITE engineering. 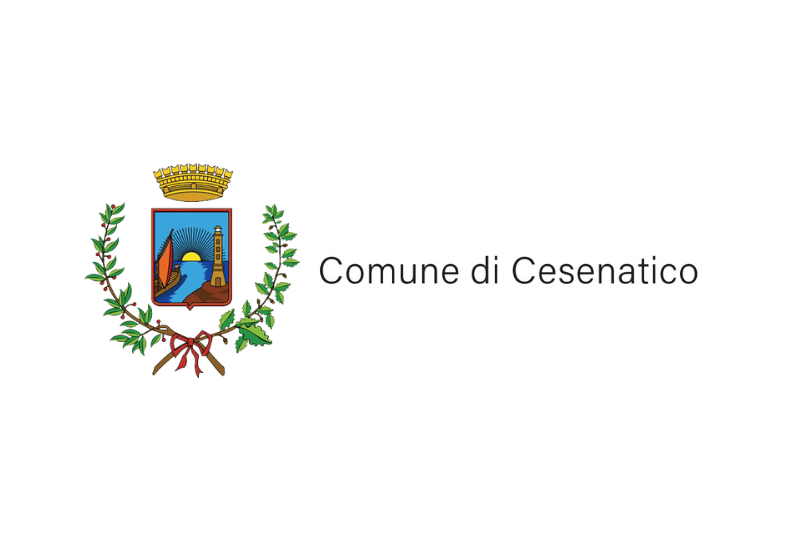 Cesenatico is one of the most renowned seaside resorts on the Romagna Riviera. Famous for its hospitality and good food, Cesenatico attracts over 3 million tourists every summer. Precisely for this reason, the Municipality of Cesenatico decided to invest into the enhancement of urban security by expanding monitoring and control activities right throughout the territory, including vulnerable areas marked by a higher number of tourists or more subject to transgression and petty crime.

SITE’s intervention was aimed at expanding the video surveillance network and modernising the infrastructure and pre-existing devices to provide more widespread monitoring of the busiest tourist locations (such as the waterfront, public parks and main roads). The video surveillance system in place prior to the implementation of the project was not sufficient to monitor and support investigations throughout the entire municipality, as it only covered a small area of the waterfront and a couple of car parks in the historical town centre. In addition, the lack of a structured Control Room and of a geolocalisation system for the patrols limited the timeliness of interventions and the possibility of creating synergies between the information provided by video camera streams and by citizens’ reports. For this reason, another of the objectives achieved by SITE was to supply the Municipality of Cesenatico with a geolocalisation system able to identify critical events and the location of patrols in real time, and to facilitate the accessibility and real-time management of video surveillance footage directly from the mobile devices (tablets and smartphones) of the local police. A user-friendly Control Room was also created to be managed simultaneously by local police, state police and Carabinieri operators. 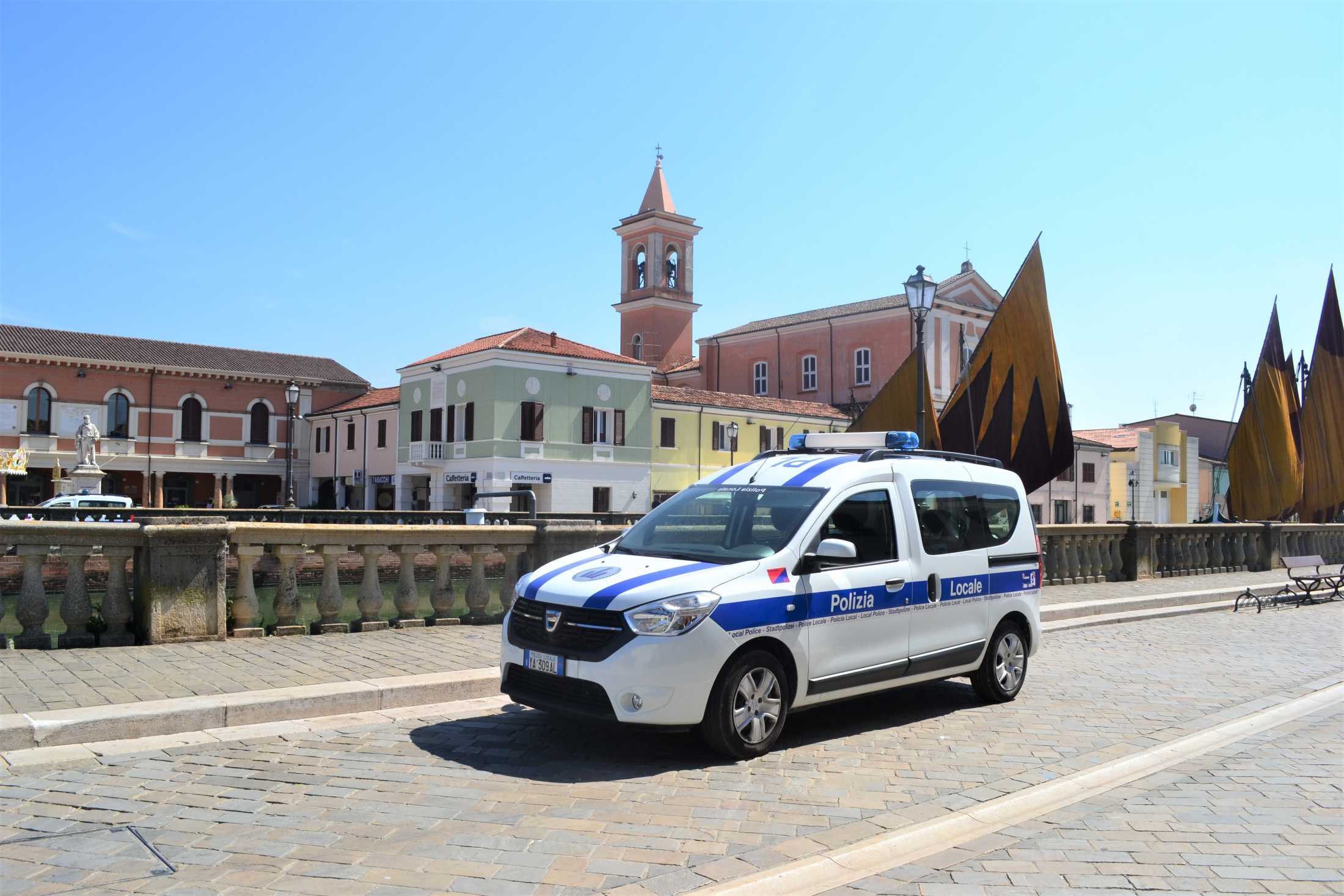 The needs of the Municipality of Cesenatico were met by the adoption of the Kireti Smart City system, which involves the use of a Web client that can be consulted in the municipality Control Room and an application that can be installed on Android devices. The app allows the operator on duty to access the functions of viewing and recording images and videos, to make consultations and share communications, files and messages directly with the Control Room. In the field of urban security, the introduction of the platform has therefore made it possible to:

Thanks to KIRETI’s scalability and user-friendliness, the Municipality of Cesenatico will be able to bring a new level of “intelligence” to the management of its urban security, to the benefit of residents and tourists especially during the summer season. Using one single tool, all police operators (the Local Police Command together with the Carabinieri and the State Police) will be able to check and access all the most important information in real time, so as more effectively and efficiently manage interventions in response to critical events and citizens’ reports. In the future, the investment made by the public administration in upgrading the fibre optic network infrastructure and adopting the KIRETI Smart City platform can be further enhanced and enriched with other new functions through the addition and integration of new security devices (body cams, new cameras, application of advanced criteria for video analysis to detect gatherings, the number of visitors accessing public places or events, etc.) and for urban mobility management such as license plate readers. 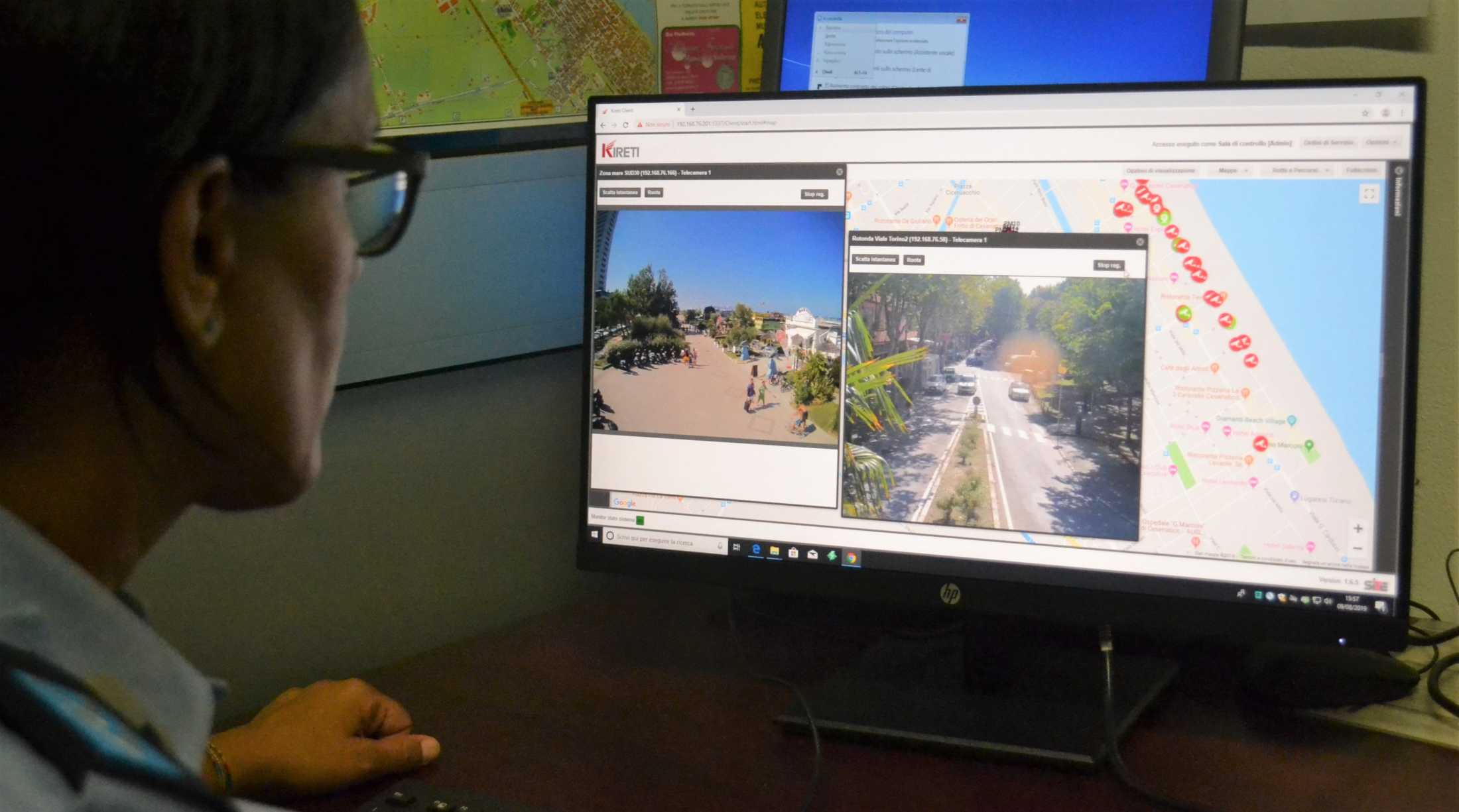