Opportunity:
Before the FTTS solution (apart from some exceptions in the city of Milan) the only data connectivity option in Italy was based on ADSL technology requiring twisted pair copper wire as physical carrier. 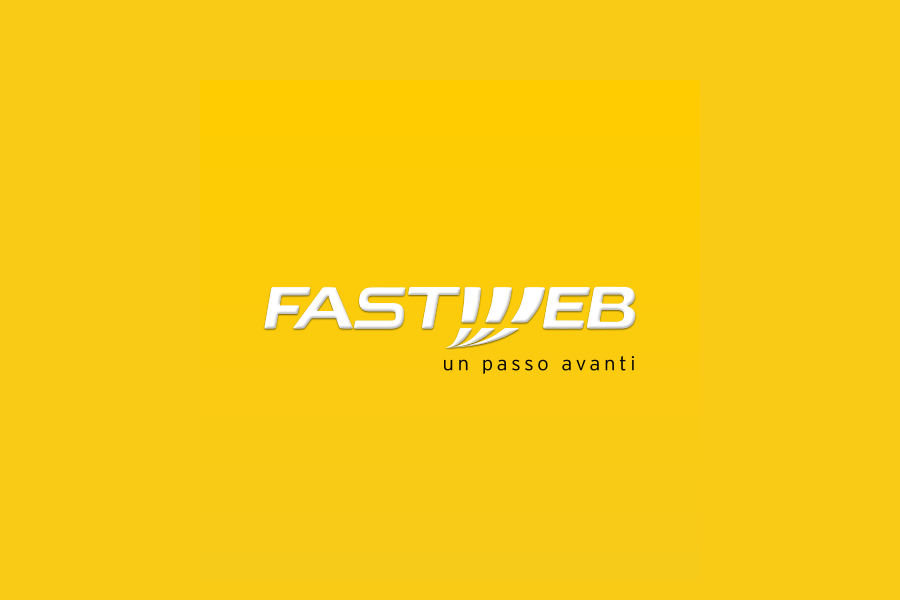 Project:
A fixed (cable-based) network, run usually underground, that connects the subscriber’s home or business to the nearest exchange unit (often referred to as ‘cabinet’), which is then connected to the main network gateway (also called ‘control centre’). The type of cables used along these two network sections (from subscriber to the nearest exchange and from there to the main gateway) determines the kind of connection and the terms associated with it. The term FTTS (Fibre to the Street) refers to connections based on optical fibres running from the main network gateways to the nearest exchange unit (cabinet), while continuing using twisted pair copper wires for the ‘last kilometre’, usually less than 250 metres long, from the cabinet to the subscriber’s home. In recent years Fastweb has significantly increased its investment in upgrading its network to enable it to provide ultra-broadband services. With its network being a highly strategic infrastructure asset, and considering that Fastweb was intent on building the largest latest-generation fixed network run by an alternative European operator, the performance and quality of project suppliers was of crucial importance to Fastweb and its top management. SITE demonstrated it was up to the task, fulfilling all expectations and handling the pressures, as well as completing all the work in the assigned areas on time. This timely completion was made possible thanks to meticulous preparatory work at all stages of production. Starting from the network design, where we guided the client regarding possible design options, and up to overseeing all the involved third parties – such as Enel, which set up power supply to the cabinets, and Telecom Italia, which connected the copper wires to the Fastweb cabinets. A complex project in which the ability of individuals to optimise the entire process was decisive. To date, more than 90 cities are connected to Fastweb’s ultra-broadband network. SITE operated in more than 20 of them, building about 2,600 street cabinets that can provide ultra-broadband connectivity.