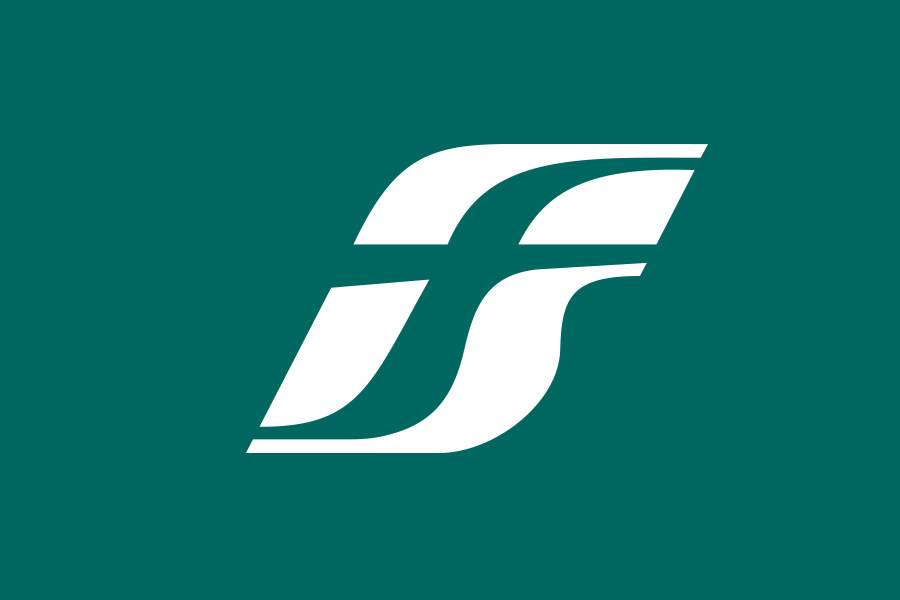 Opportunity:
A need has arisen to decongest traffic around the Naples railway node and regularise the regional and commuter passenger traffic along the coastal line “Naples – Torre Annunziata – Salerno” by building a double-track line of about 32 km for high-speed high-capacity trains.

Becoming part of the High Speed High Capacity project, it was built with technical characteristics that make it similar to the Rome-Florence Express: a double-track line, maximum speed of 250 km/h, powered by the traditional 3,000V DC system and equipped with traditional signalling (ACEI, or Electromechanical Interlocking Signalling System) and automatic coded block systems with a 9-code system on board (obviously assisted by the SCMT, or Railway Control System).

Indeed, RFI uses this line as part of its high-speed network

Benefits:
Building the “Mount Vesuvius” railway line was part of the larger plan to upgrade the rail transport system in Italy, focusing on long-distance north-south traffic; it helped ease the traffic of passengers and freight along the Campania regional lines.

TECHNOLOGICAL UPGRADE OF THE GENOA HUB

Problem:
A need has arisen to regularise passenger traffic and prepare the Genoa hub for the Rotterdam connection, as part of the “Genoa – Rotterdam” European corridor project.

Project:
SITE was to execute work that is part of what RFI (Italian Railway Company) calls “a strategic project for Liguria and for the entire country”, that is technologically upgrading and adapting the Genoa railway hub. A series of infrastructural and technological operations will help separate metropolitan and regional traffic from medium- and long-distance traffic. This will help provide passengers with more and better scheduled trains along the coast and the Polcevera Valley; while for freight transport, this will be a crucial project for preparing Genoa, and its port, to become one of the two main hubs along European Corridor 24, the “Bridge Between Two Seas”, connecting the Liguria city to the Port of Rotterdam. SITE is assigned the work related to safety and signalling, a project whose size is second only to that done for Ansaldo STS. This project is particularly delicate because it is bound to have an impact on all operations at the hub. Activities will include adapting 6 interlocking signalling systems (ACEI), with thousands of relays in each system, to the new operating conditions; building a new ACEI; and the full interfacing of these systems with the new innovative Ansaldo systems.

Thanks to this technological upgrade, regional and commuter traffic will benefit greatly as it would be separated from the medium- and long-distance traffic. The implementation of innovative technologies will ensure greater regularity of service, better maintenance and reduction of infrastructure costs.